By littlemoSeptember 30, 2016Auditions, Current Productions, The Mystery Plays
No Comments

LML will be holding auditions on Friday October 14th for our upcoming production of The Mystery Plays by Roberto Aguirre-Sacasa. Details:

The Mystery Plays is two interrelated one acts. In THE FILMMAKER’S MYSTERY, Joe Manning, a director of horror films, survives a terrible train wreck—As the police investigate Joe, he investigates one of the dead passengers. In GHOST CHILDREN, Abby Gilley, travels home to make peace with the man who brutally murdered her family, her older brother. Like the original medieval mystery plays,THE MYSTERY PLAYS wrestles with the most profound of human ideas: the mysteries of death, the afterlife, religion, faith, and forgiveness.
Roles: 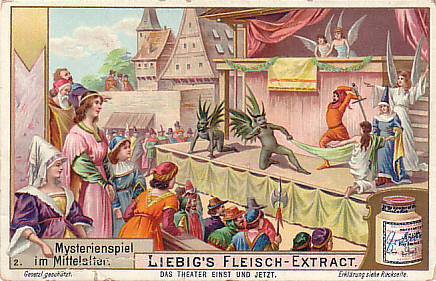 Announcing the Cast of Mr Burns, A Post-Electric Play 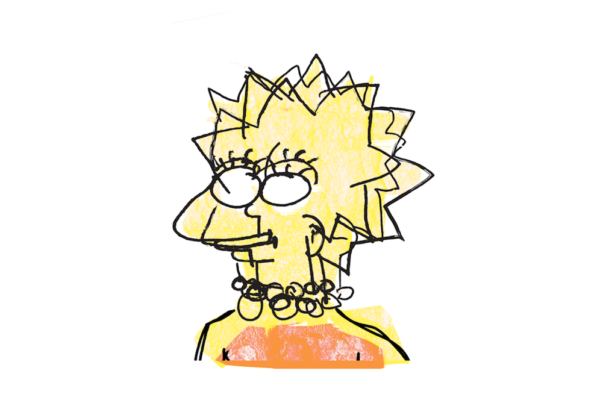 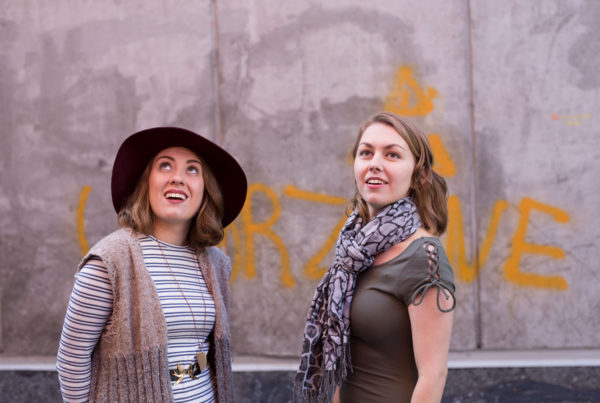