THE ANTAGONIST at the 2016 Vancouver Fringe Fest

“You fools!” After years of plotting, evil mastermind Eugenius finds he may actually succeed in taking over the world, if he can only defeat his worst enemy… 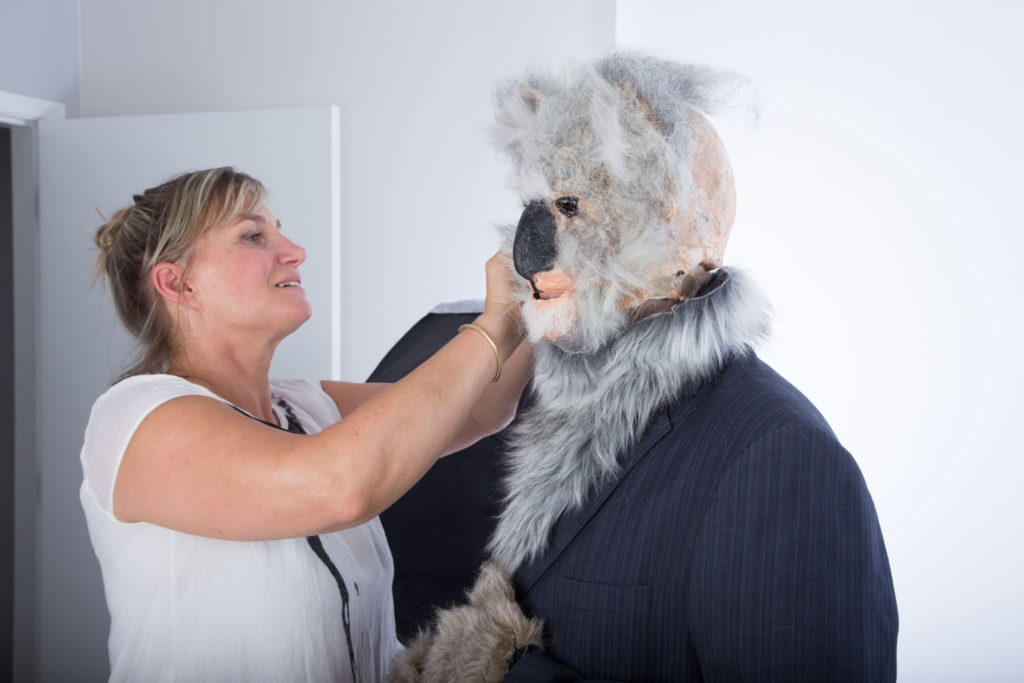 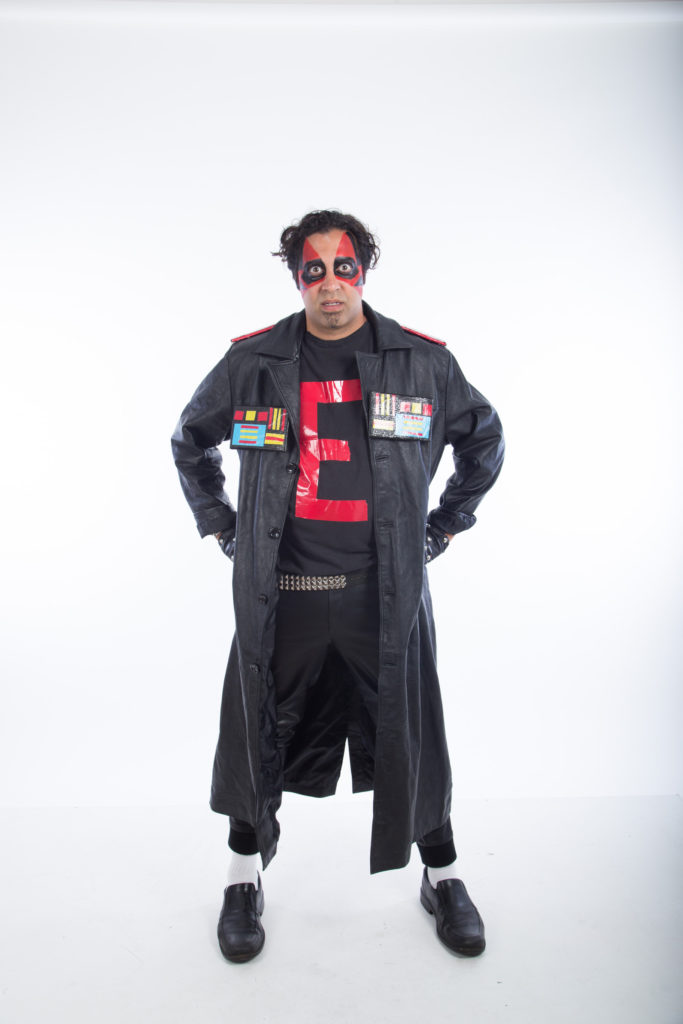 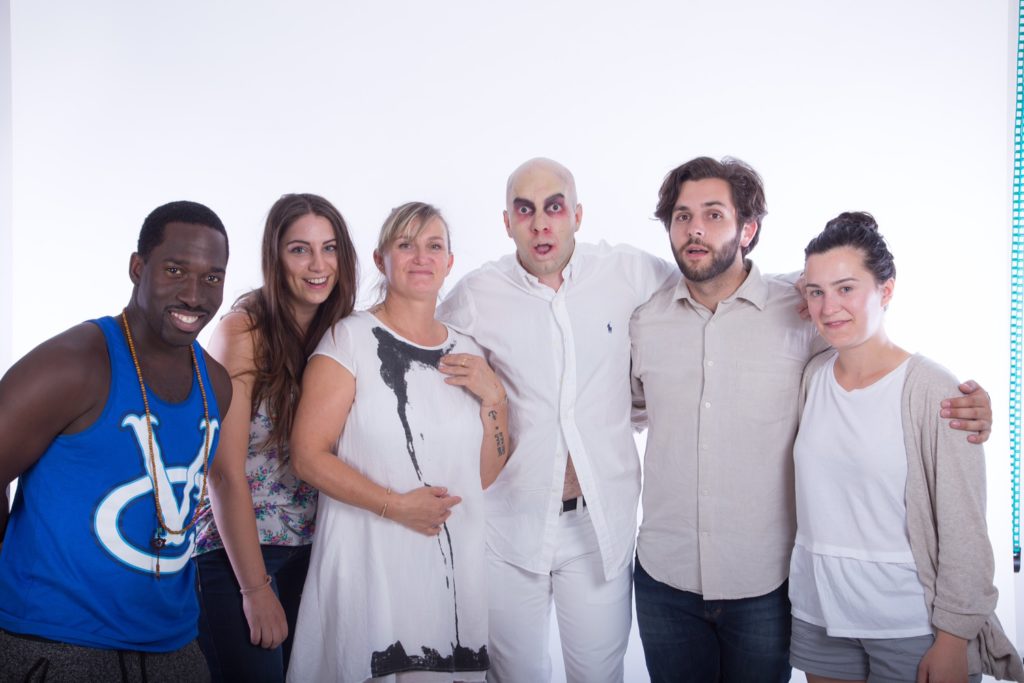 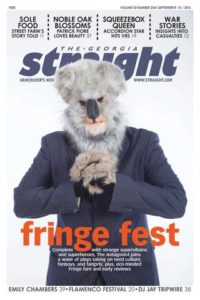 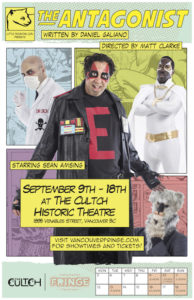 This hilarious show weaves everyday life into the lives of Super Villains and Heroes alike and lets us know: hey, we’re actually not all that different from each other.—Nav Nagra, Room Magazine

“A look at anger, frustration, and learning to love the little things in life, after all ‘who wants to rule the world when no one wants to invite you to the pub?’ The Antagonist is a wonderful production with a strong cast, great story writing and stage management, and really relatable to anyone who experiences unbridled rage against the human race on a daily basis.” – Kit Martens, Plank Magazine 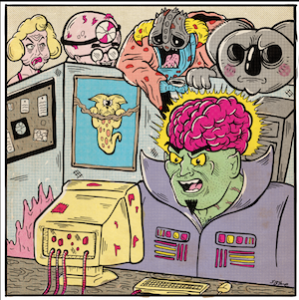 The Antagonist cartoon by Samuel B. Thorne

THE ANTAGONIST ran Sept 9th – 18th at The Cultch Historic Theatre, 1895 Venables St., Vancouver BC, as part of the 2016 Vancouver Fringe Festival. 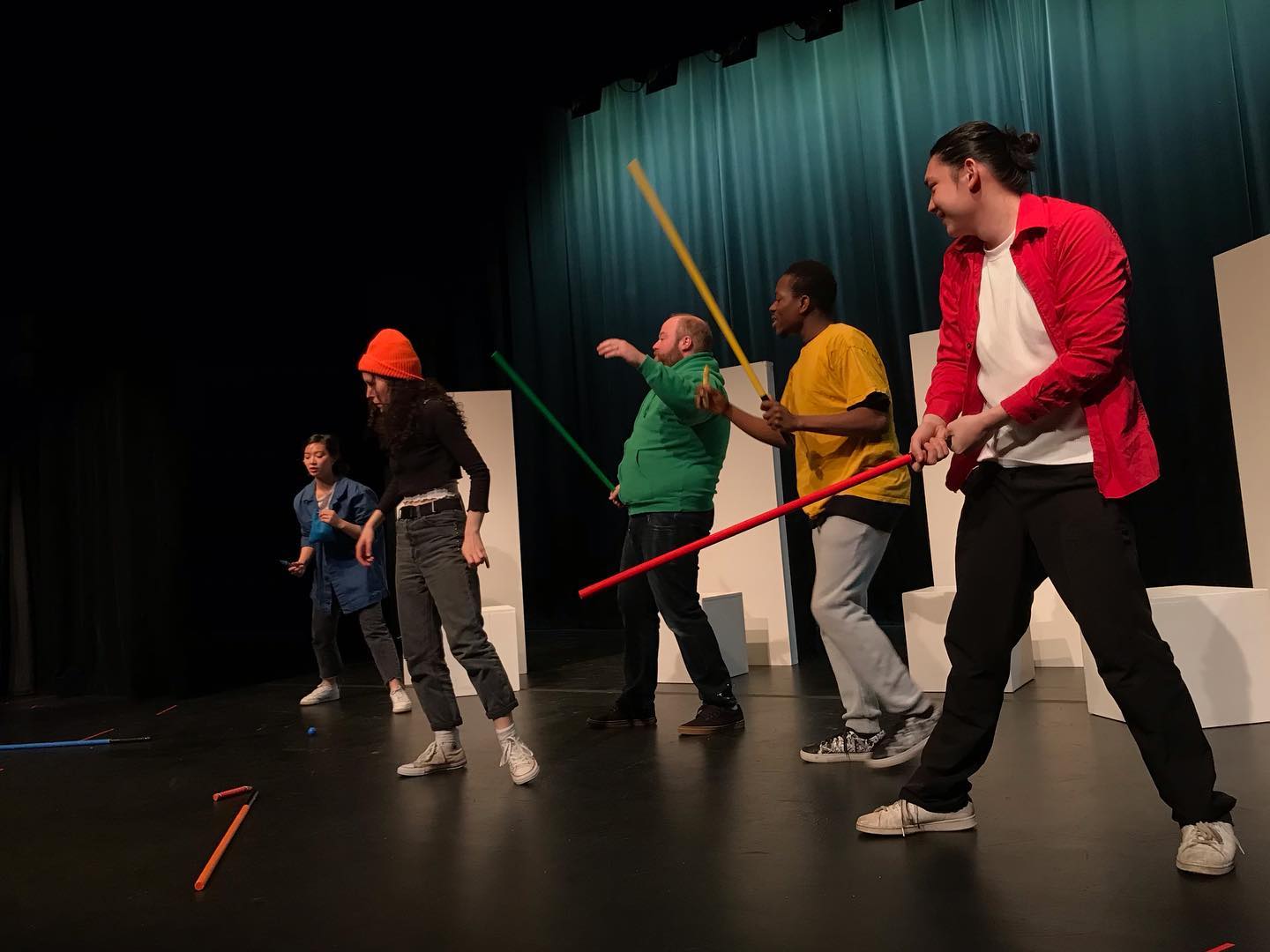 lmlshows
•
Follow
What a day! Thank you to @thecultch and @igniteyouthfest for making it all happen 👏 Link in bio to a few more snapshots from yesterday’s shoot for “27 Stories Written by Kids - Strathcona” 📸 🎭
View on Instagram |
2/9 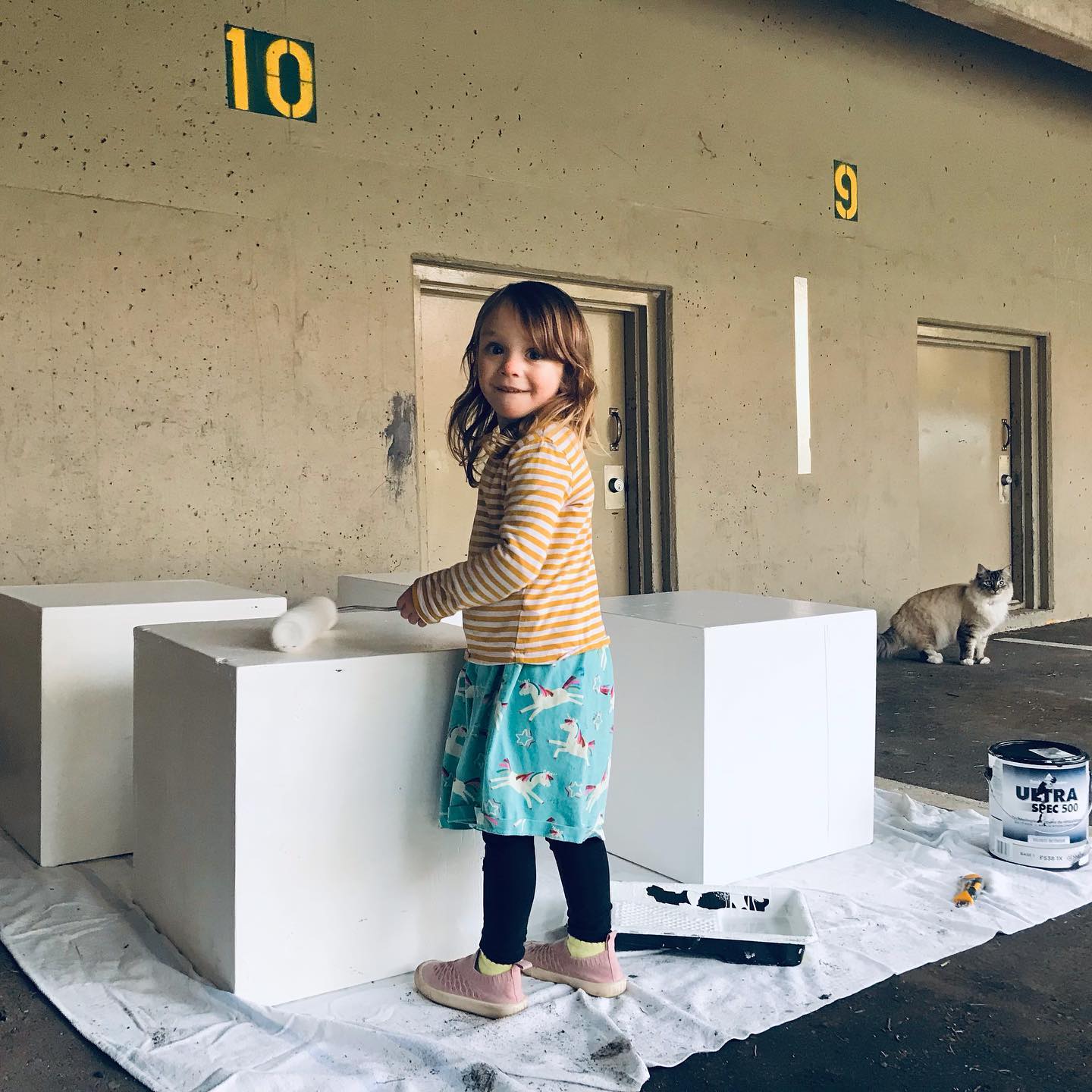 lmlshows
•
Follow
Getting prepped for Tuesday when we film “27 Stories Written by Kids - Strathcona” at The Cultch! 🎨🎭👍One of the INCREDIBLE twenty seven plays is called “Painting Mess” 🙀 we’ll see whether life imitates art here…
View on Instagram |
3/9

lmlshows
•
Follow
Yesterday 🙌 our team of artists went to Strathcona school to share a first look at the kids’ scripts 🎭👀 One teacher sent a note right after, “The kids came back realizing that Laura and the actors had transformed their writing into something alive.” The kids offered some valuable notes and direction, and now we’ll prepare to bring their stories to life on stage at The Cultch Historic Theatre!
View on Instagram |
4/9 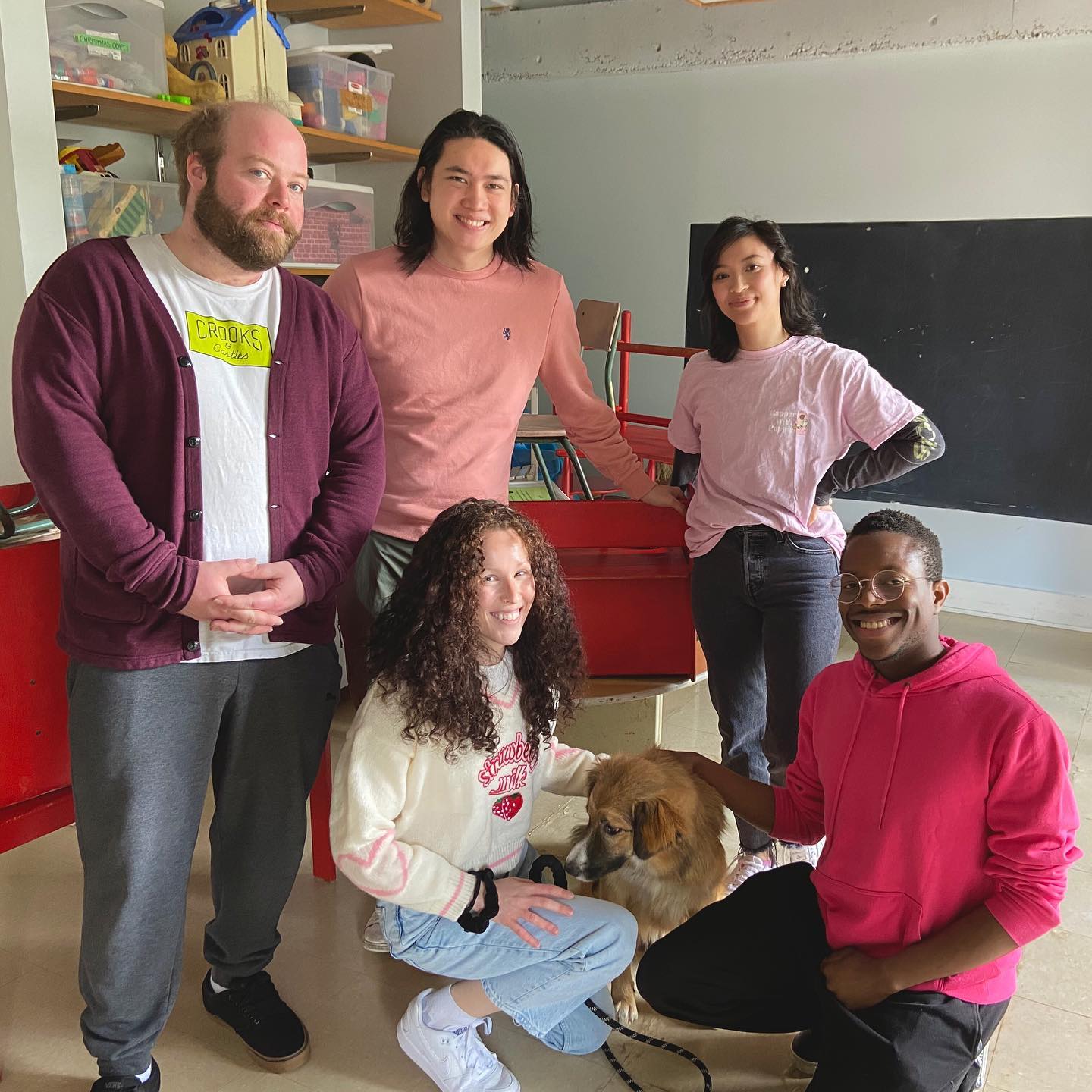 lmlshows
•
Follow
This pinkalicious squad is headed to Strathcona school tomorrow 😻! We can’t wait to meet the kids in person and get some direction on plays like “Crayon People,” “Hospital Talk” and “The Milk Monster” 🎭
View on Instagram |
5/9 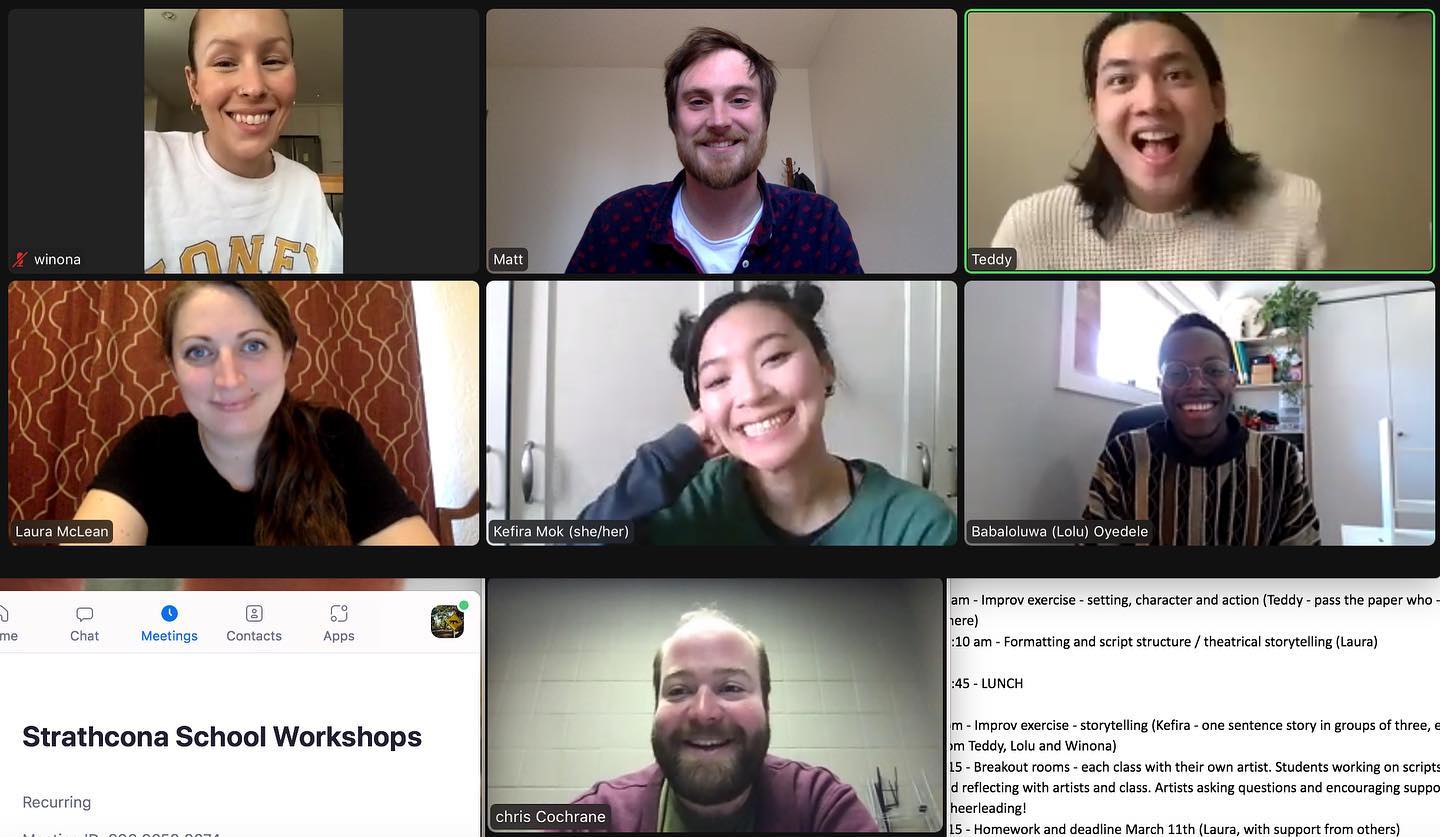 lmlshows
•
Follow
What a day! Thank you to the students, teachers, and this AMAZING group of artists for making our first workshop at Strathcona so wonderful 📝🎭👏💙
View on Instagram |
6/9 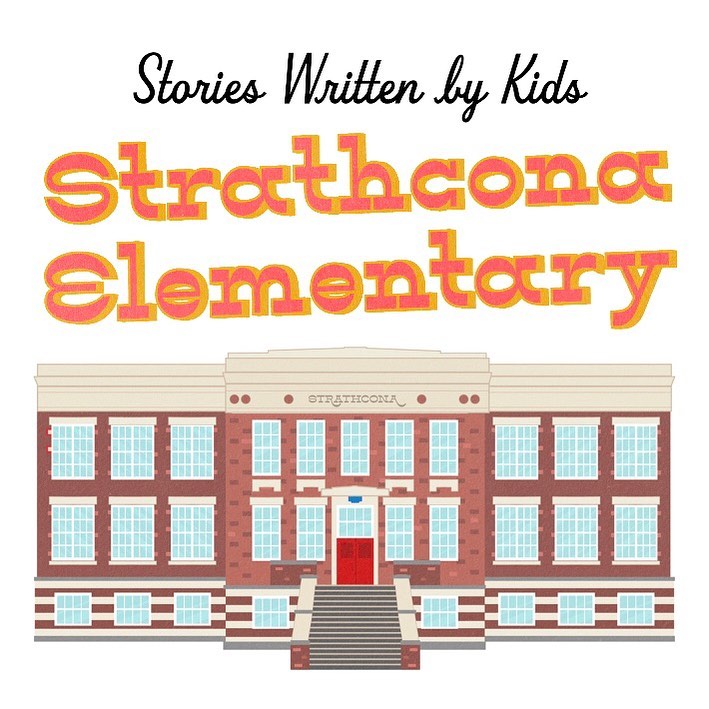 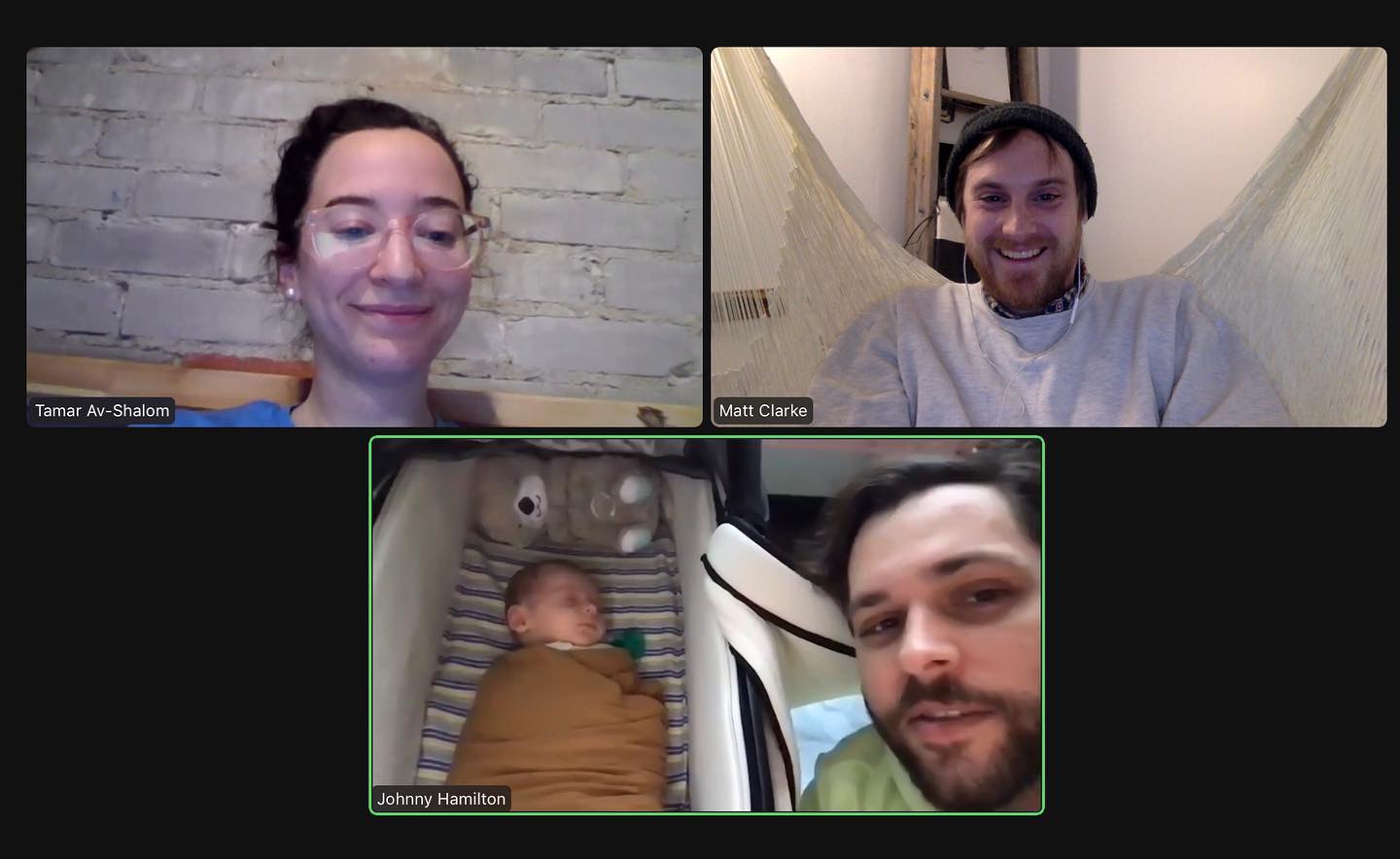 lmlshows
•
Follow
Fundraising meetings just got a whole lot cuter 😻 Congratulations to LML Production Director Johnny and his partner Frances! Say hello to Felix ❤️ Felix was born at BC Women’s Hospital in January, and has been doing great at home with mom, dad and big doggy-brother Iggy. Have a wonderful time getting to know your amazing family, Felix!
View on Instagram |
8/9 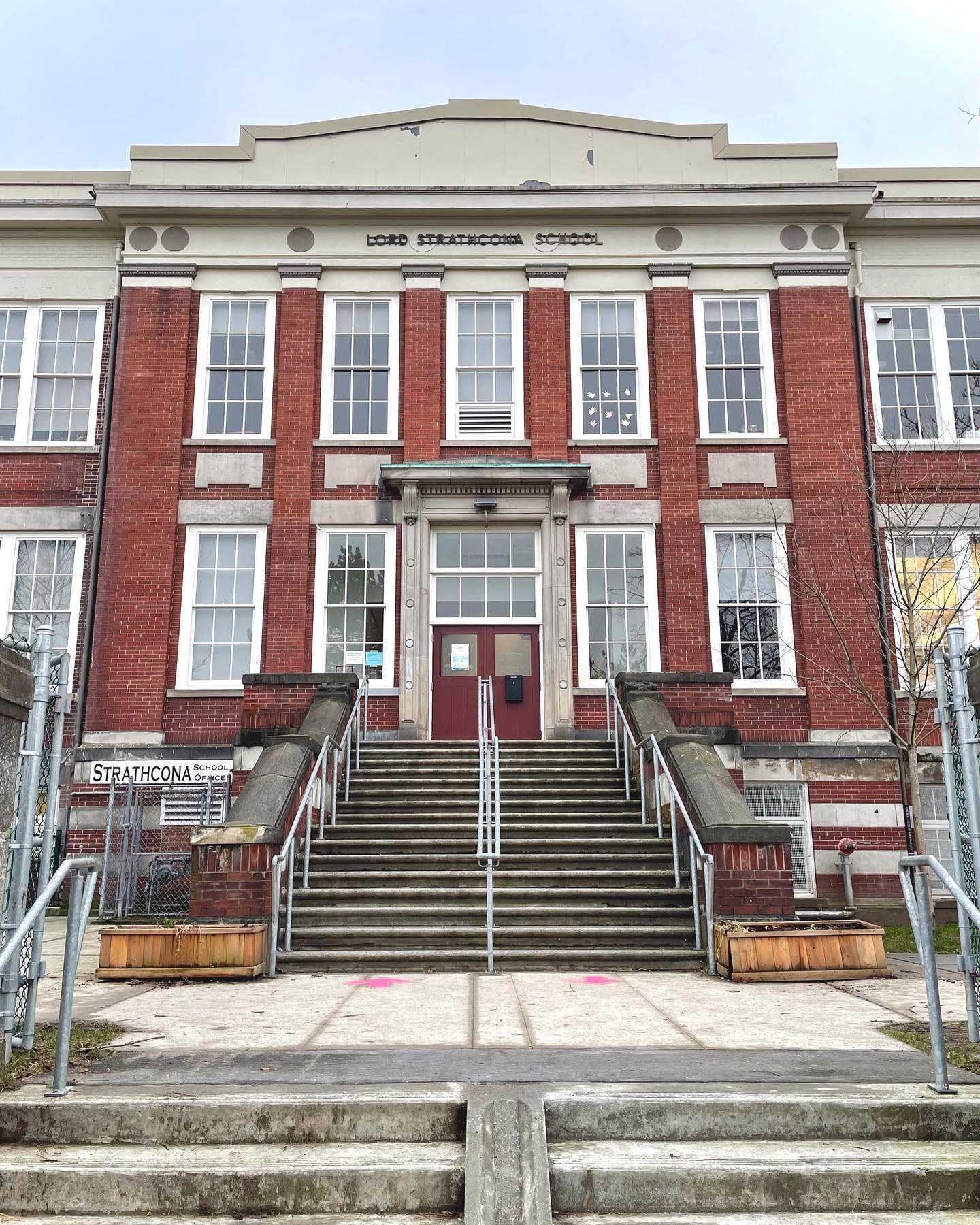 lmlshows
•
Follow
Hello Strathcona Elementary 👋 We are so excited to be your partners on the newest “Stories Written by Kids” project! Can’t wait to explore your amazing plays and share them with the world 📝🎭 See you in March!
View on Instagram |
9/9
View on Instagram