Kids possess creative voices
that deserve to be celebrated. 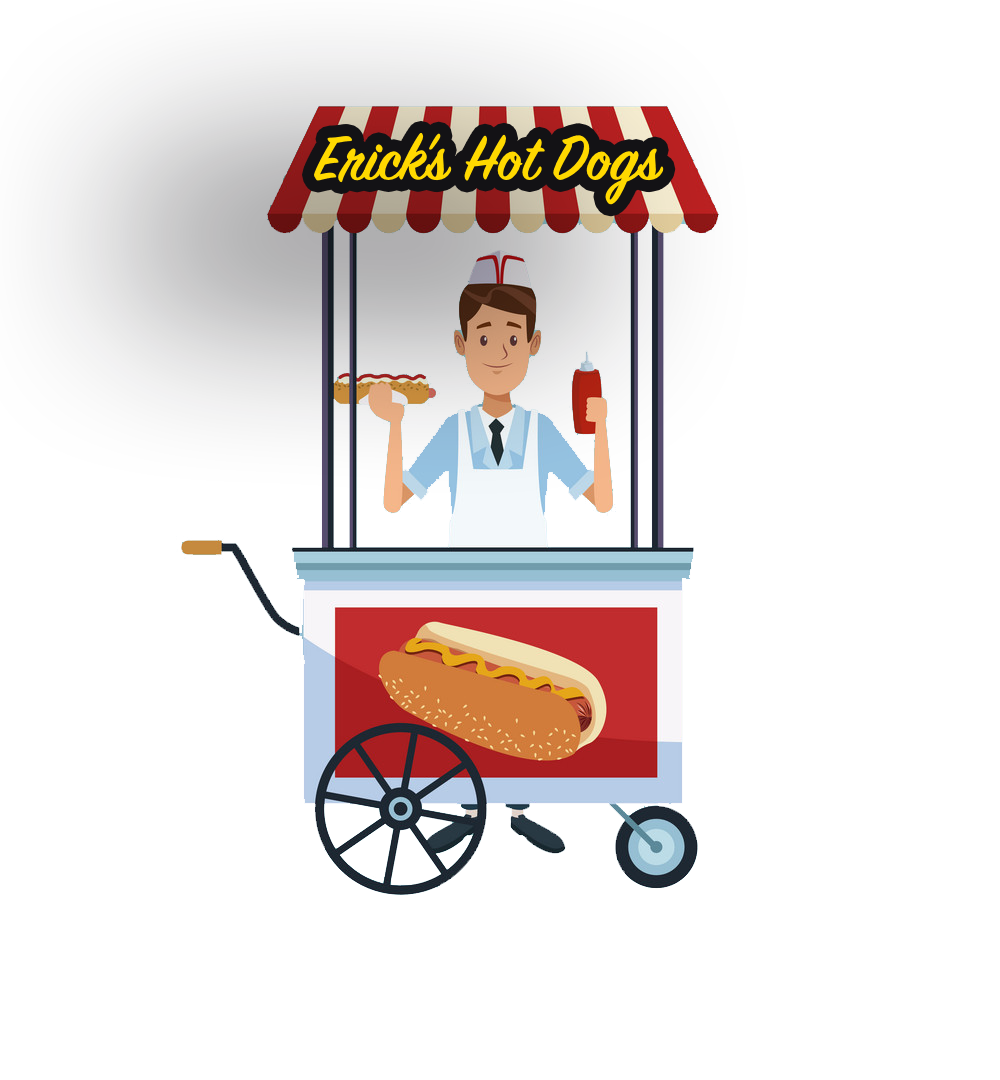 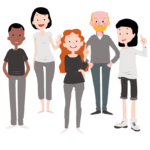 Babaloluwa (Lolu) Oyedele is a Nigeria-born, South-African raised interdisciplinary artist, performer and writer. He has a BFA in Interdisciplinary Performance from UBC Okanagan and is currently working and living in Vancouver, B.C. 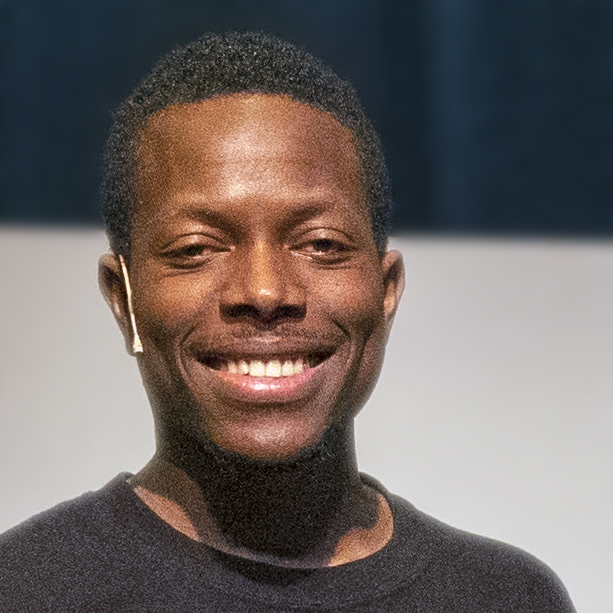 Teddy Ngkaion is a Filipino-Chinese immigrant by way of Singapore, Thailand, and Indonesia now living on unceded Coast Salish lands (Vancouver). He is stoked to bring his experiences as a writer, performer, and summer camp counsellor to “27 Stories Written by Kids.” As an artist who grew up in multiple countries, his work centres around bridging cultures and intercultural identities. From the weird, to the wondrous, to the borderline soapy, Teddy considers all facets of the human experience and the threads that connect us all in Hasbro’s Game of Life®. 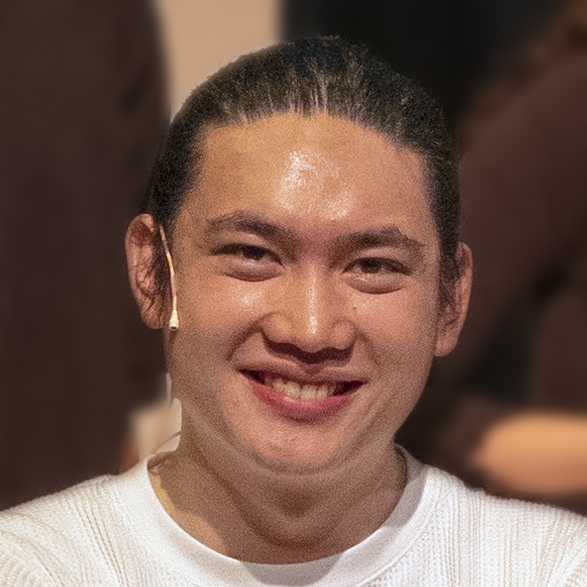 Winona is a multi-disciplinary Secwépemc artist from the Simpcw First Nation. She discovered her love for the performing arts as a little girl watching Judy Garland in “The Wizard of Oz.” She grew up performing with various community production companies in the Greater Vancouver area, most notably the Lindbjerg Academy, where she then went on to teach younger performers. Winona buried herself in the stories she got to be a part of – writing truths she didn’t know she needed to share, singing what she couldn’t say, and expressing feelings she could only feel on stage. She’s made her family out of her mentors and fellow artists, and she hopes the students of this project will feel a piece of that love. In addition to her work in the arts, Winona has worked as a K-12 teacher, residential child & youth worker, and child & youth program developer. 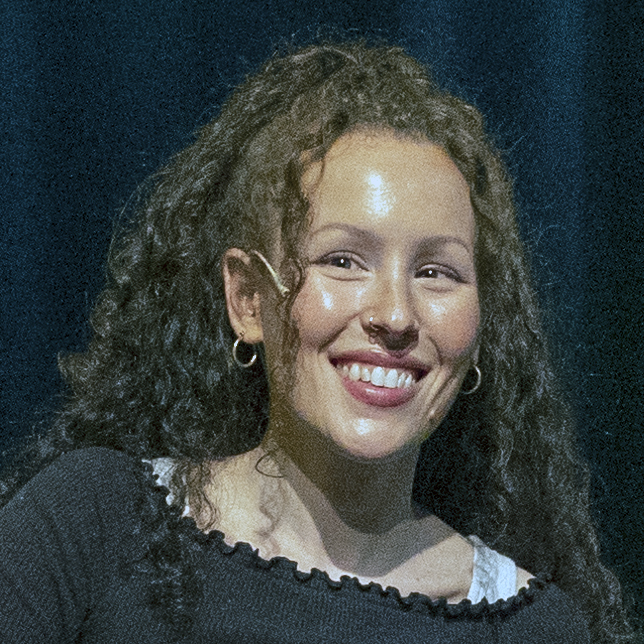 Chris is incredibly excited to be working on this project with all these brilliant young writers. Chris has worked professionally in theatre and film/TV in Vancouver for the past 12 years. Selected theatre: Once, Avenue Q, King Charles, She Stoops to Conquer (Arts Club), Measure for Measure, The Winter’s Tale, Much Ado About Nothing (Bard on the Beach). Selected TV: Fringe, Supernatural, iZombie, and Supergirl. Chris is a graduate of the Stella Adler Studios (NYC) and Studio 58, and has been nominated for 2 Jessie Richardson theatre awards. 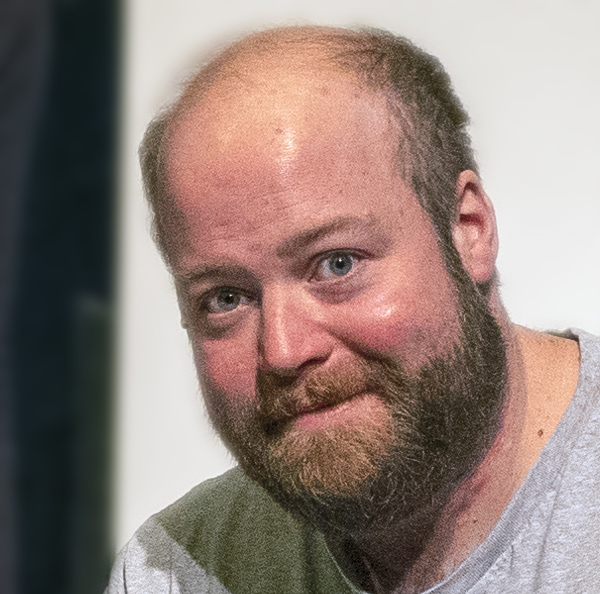 Kefira Mok is a Calgary-born artist, based in Mohkinstsis, Treaty 7 Territory. Born to first-generation Hong Kong immigrant parents, Kefira fell in love with the arts at a young age, providing her an escape from societal limitations and inviting her to endless opportunities of imagination and inspiration. At age three, Kefira recalls her memory of the first play she saw performed at the Jack Singer Concert Hall where she was immersed into another reality, boundless of creative restriction. Having attended Calgary’s only elementary school dedicated to the Fine Arts, Kefira began to hone into her craft of acting, music, and dance. She has gone on to pursue music and worship training with YWAM Toowoomba in Australia where she recorded two worship albums with her team and led prayer room sessions at multiple worship conferences. Presently, Kefira recently graduated from the Vancouver Institute of Media Arts in which she studied the performing arts through their conservatory program of Acting for Screen and Stage. The most significant takeaway she received from her time in Vancouver was that every person’s story deserves to be heard; no matter your background, your story is worth listening to. In her own words: “To me, acting is a loving way to entertain others, whether it touches a community of people or simply an individual— it is worth the impact, always.” 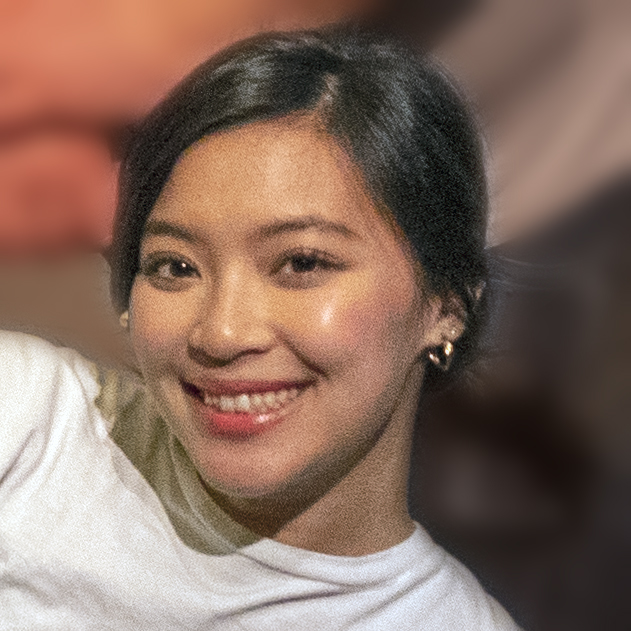 A local theatre artist, Laura is a director, producer, and teacher. She is the co-Artistic Director of Vancouver based theatre company Delinquent Theatre. A Jessie Award winning director, selected credits include Never the Last, STATIONARY: a recession era musical, and Our Time (Delinquent Theatre), Dry Land (Rumble Theatre), Gramma (Pacific Theatre), Shaw Shorts (City Stage New West), Little One (Brewery Theatre, Bristol), Vanya and Sonia and Masha and Spike (The Guild Theatre, Yukon). She has been teaching theatre to children aged three to eighteen at Arts Umbrella for over a decade. She has her BFA in Theatre from UBC and her Masters in Directing from the Bristol Old Vic Theatre School. 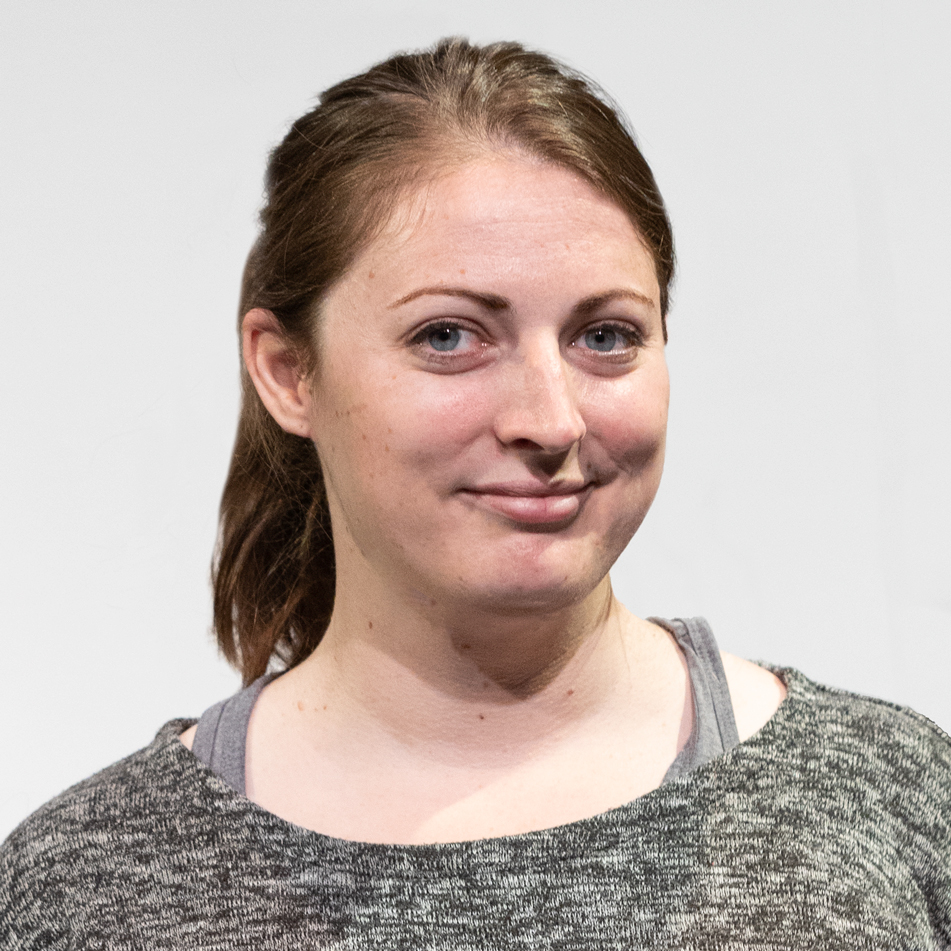 Sponsored by IGNITE! Youth Arts Festival and The Cultch Theatre