I became a father on Oct. 31st, 2014 – a week and a half before LML opened our biggest production to date.

Between call time and curtain on the second day of our run of Kurt Vonnegut’s Slaughterhouse-Five last November, my partner brought our two-week-old baby to meet the cast and crew. I guess having a baby is generally a life-altering event anyhow (no duh). But I look back now ten months later and that moment sticks out as a turning point not just in my family life but also, and especially, in my theatre life. 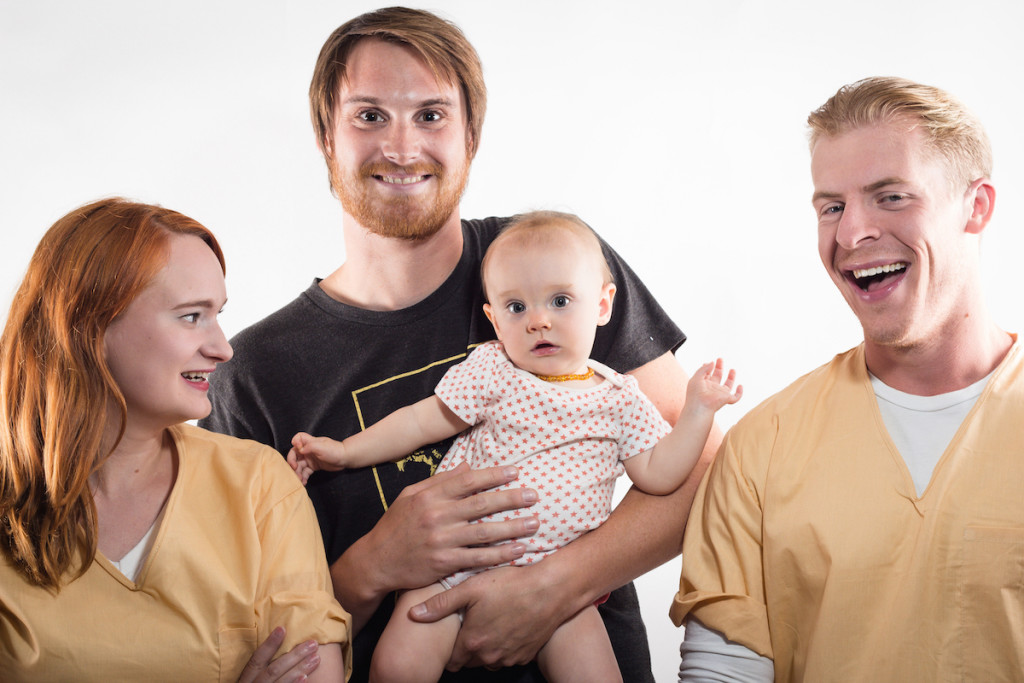 Frankie and the Superbeasts. Photo by Bold Rezolution

I think all thirteen actors got to say hi to my daughter Frankie in the lobby and backstage that day at Studio 1398. I couldn’t stop smiling. The feeling is indescribable when one (metaphorical) life-force that you helped to form encounters another (very literal) life-force of your creation. It was truly satisfying beyond words. I just grinned like an idiot and floated around the venue, surrounded by love, my baby in my arms.

Since Frankie was born, life has become exponentially richer and more fun. But obviously time needs to be managed differently. Any anxiety I might have had about losing the quality of my theatre life went out the window at Studio 1398 that Thursday before Slaughterhouse-Five, thanks to supportive and understanding partners. My wife/life-partner, my producing partners with LML, the actors and crew I work with – all understand the value of both my new family life and my theatre life, and the wealth of potential new perspectives and creation that can be born where the two lives meet.

Speaking of new creation… Frankie says, “Don’t miss Love is for Superbeasts at the Vancouver Fringe Fest, opening September 10th! And Frankenstein 1945 coming to The Shop Theatre – opening October 20th and closing on my birthday, Halloween!”

Time to change a diaper, read some Paper Bag Princess, and get my butt to rehearsal.

See you at Studio 16 for Love is for Superbeasts! Stay tuned!

Love is for Superbeasts Gets A Venue!

Love is for Superbeasts Gets A Venue! 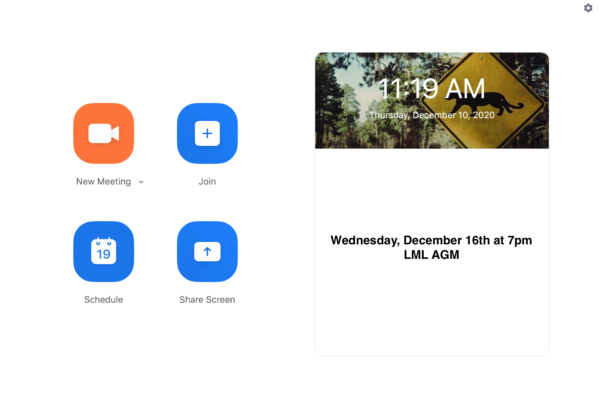 Q&A With Our Two Newest Board Members